Qaboos Tower is a monument in Gonbad-e Qaboos , Iran, and a UNESCO World Heritage Site since 2012.The Tower in the central part of the city reaches 72 metres (236 ft) (including the height of the platform). The baked-brick-built tower is an enormous decagon building with a conic roof, which forms the golden ratio Phi, that equals 1.618. The interiors contain the earliest examples of Muqarnas decorative styles. The decagon with its 3 meter-thick wall, divided into 10 sides, has a diameter of 17 m. The Tower was built on such a scientific and architectural design that at the front of the Tower, at an external circle, one can hear one’s echo. The tower was built in 1006 AD on the orders of the Ziyarid Amir Shams ol-Ma’āli Qaboos ibn Wushmgir. It is located 3 km north of the ancient city of Gorgan, from where the Ziyarid dynasty ruled. The tower is over 1000 years old. 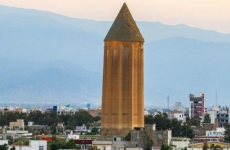 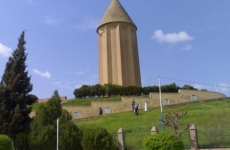 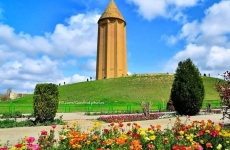 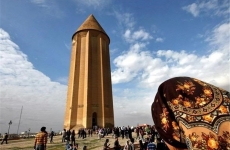 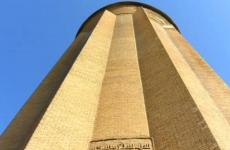 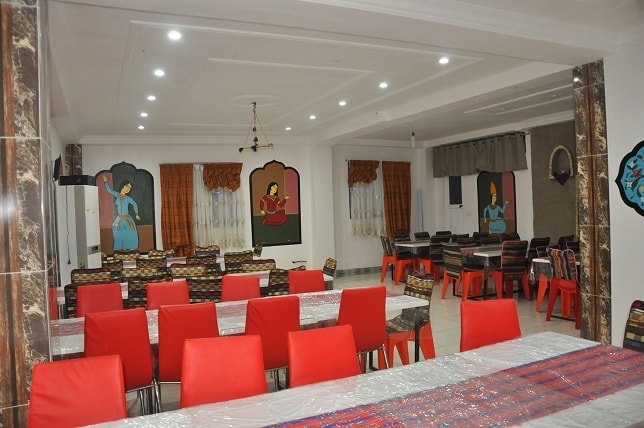 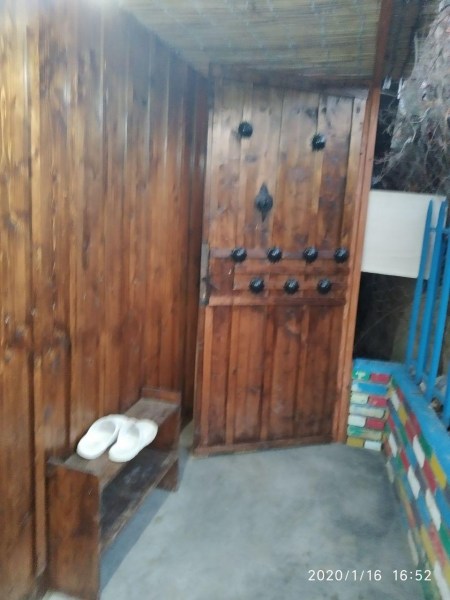 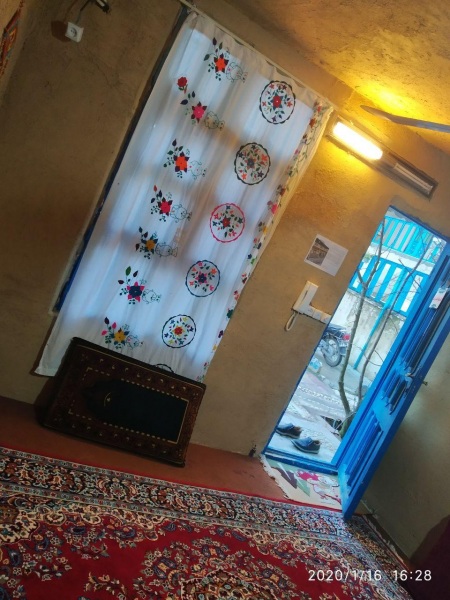 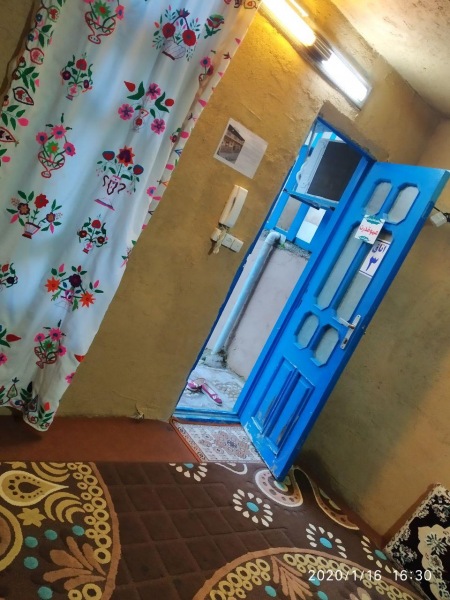 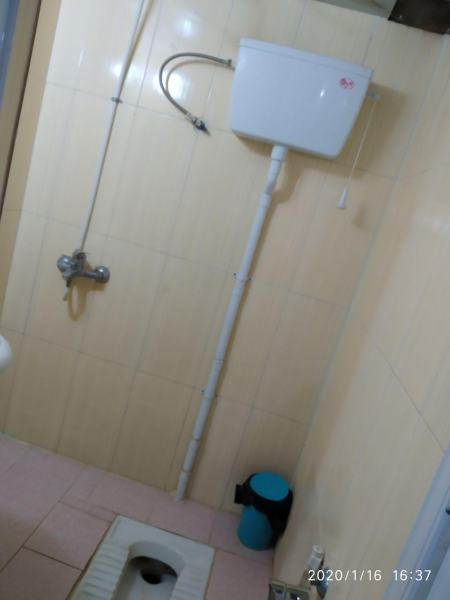 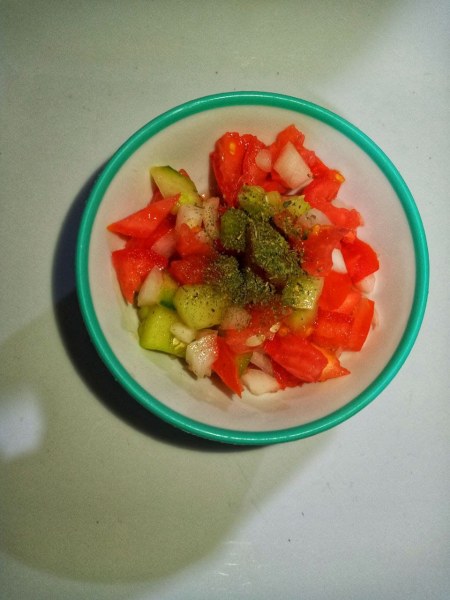 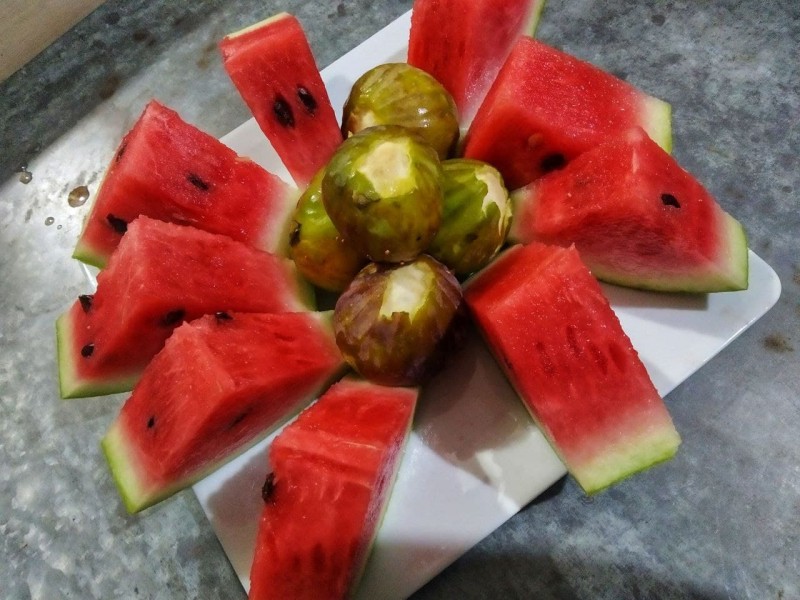 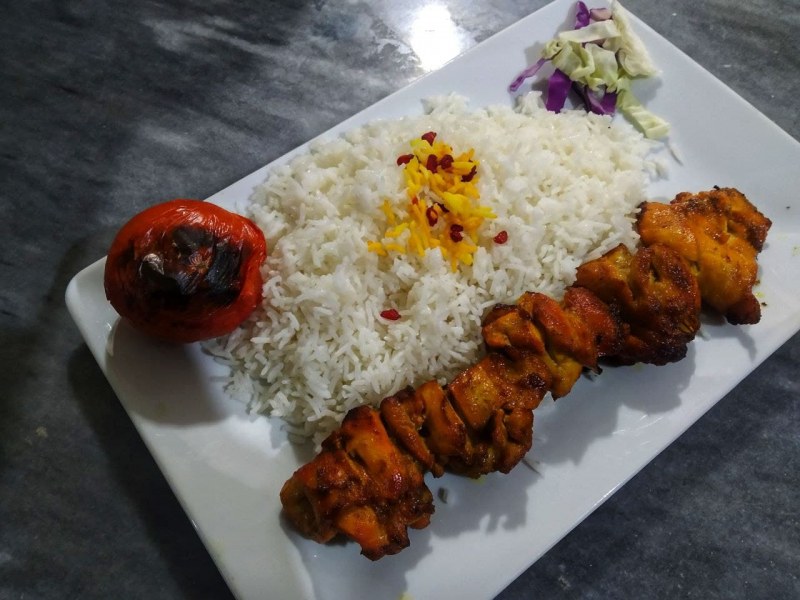 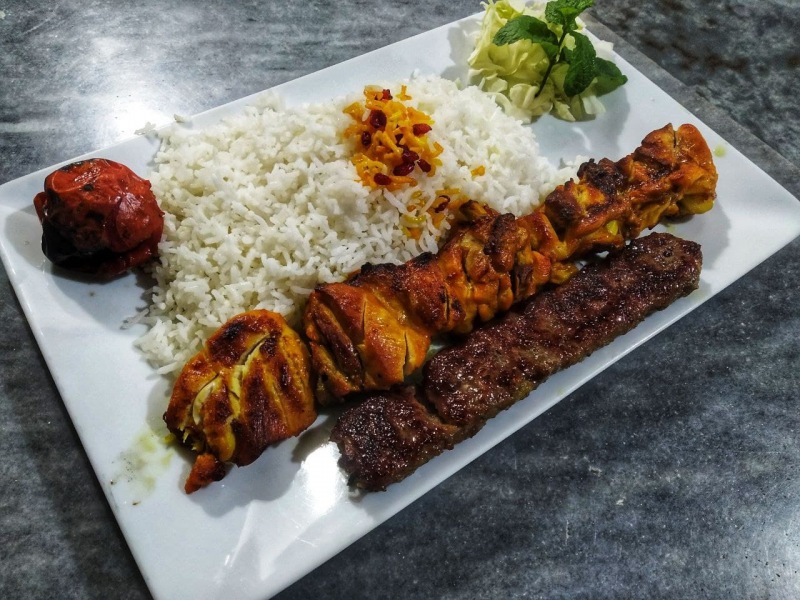 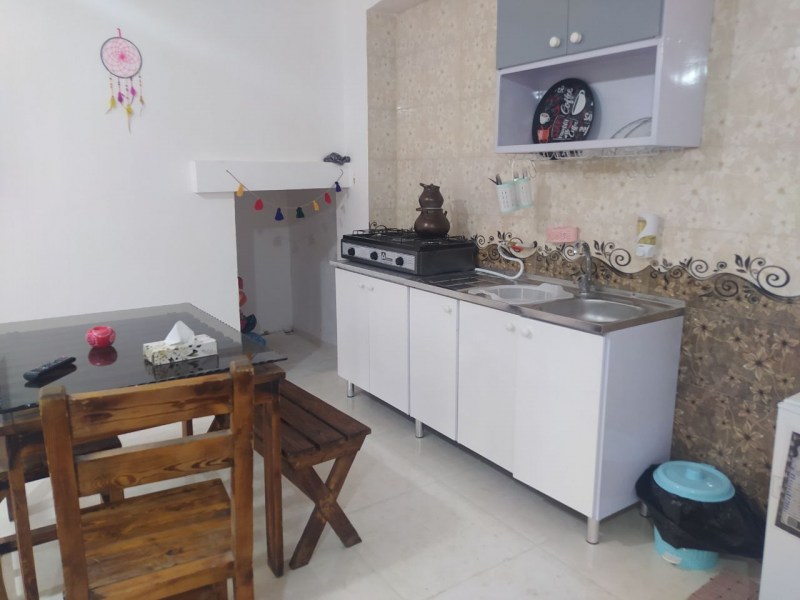 AmoQodrat Ecotourism Residence is in QaleChe village in Golestan province, Minoodasht city. Delicious local cuisine AmoQodrat has many fans among the passengers in this area. Surrounded by pristine woods, the resort is a cozy and peaceful environment for tourists and lovers of nature. Indigenous and local tourists can enjoy other tourist attractions in the country as well